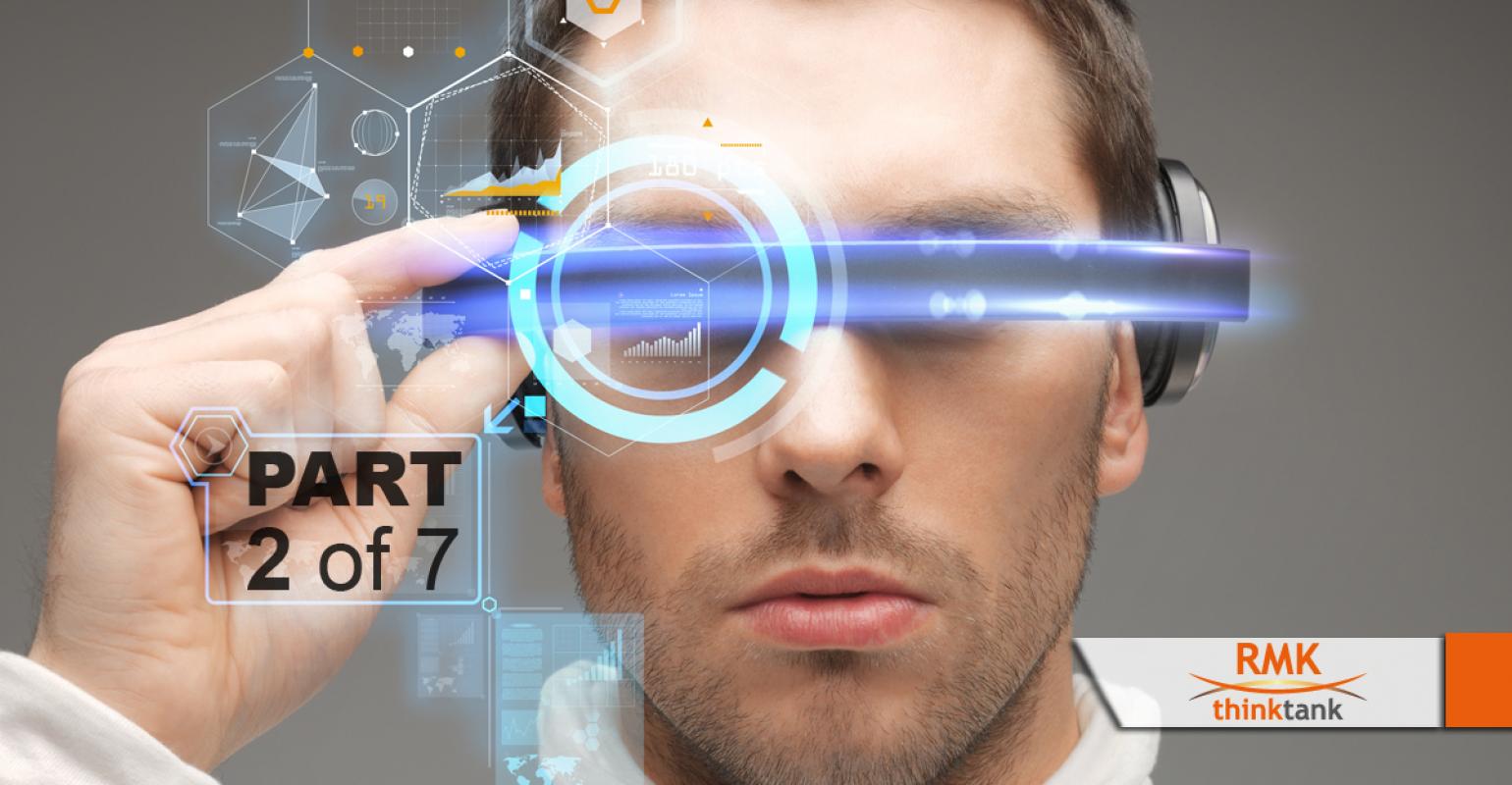 Economy 4.0: the global revolution and its five disruptive forces (Part 2 of 7)

At the beginning of the 20th century, the world’s urban population was only 220 million, mainly across the west. In 1900, two out of every ten people lived in an urban area. Today, more than half of our global population is living in cities – 55 per cent, according to the UN. By 2050, it is expected that seven out of every ten people will live in an urban area. That’s an almost upside down change in just 150 years – not even a blink of an eye in human history!

While Europe and the US became urbanised in the 18th and 19th centuries, with Latin America following suit throughout the second half of the 20th century, within the last 20+ years, we’ve seen the fastest pace of urbanisation ever, both in emerging countries like China and India, as well as some regions of Africa.

China’s government expects another 100 million people to move to urban areas within the next five years alone, which bears an on-going challenge. So, in 2014, China’s government introduced the HSR plan, linking every city with more than 200,000 people by rail and expressway, and connecting every city with more than half a million inhabitants to its fast expanding high-speed rail network (HSR). But it’s not just China who is taking these measures – the same is the case in Asia and other members of the developing world. By 2025-2030, nearly 2.5 billion people throughout Asia will live in cities. In fact, UN projections show that up to 90 per cent of the increase in relation to the trend of urbanisation by 2050 will be concentrated in Asia and Africa.

We are in the middle of the vastest and most rapid migration-shift from the hinterland to cities in history. Leaders in the west haven’t even heard of most of the names of these upcoming cities yet: China’s Zhengzhou, Kunming and Foshan for example, Taiwan’s Hsinchu, India’s Surat and Brazil’s Porto Alegre to name just a few. China’s mega-city Chongqing is also not very well known in the west, and it is categorised as the largest city on the globe with approximately 33 million inhabitants, and a thousand new migrants arriving from the countryside every day. China’s Tianjin, which has a population of roughly 15 million, became known worldwide only in 2015 through the devastating series of explosions at the port. And it is predicted that these cities’ GDP in 2025 will reach over $600 billion – similar in size to the entire economy of Sweden or Switzerland!

What are the main reasons for this urban century? People, especially parents and young couples in emerging countries, take on a lot of risks and challenges for this move, but do so expecting a much better life, at least in the long run for their children – a better education and infrastructure, a higher income and more opportunities. Since people have moved out of jobs in farming to those in cities, their output has doubled, and their living standards have improved compared to those of their country relatives.

Latest research indicates that the density of urban areas drives super-linear productivity gains because of increased opportunities (for example greater social and economic collaboration). Cities also attract more talent and businesses, creating more services. As a result, each metropolitan becomes on average 15 per cent wealthier, more innovative and productive with every doubling of the number of its city’s inhabitants. Additionally, the investment in cities’ infrastructures pays off more efficiently, as it is 30-50 per cent less expensive to deliver basic services compared to less densely populated rural regions.

Despite not being well known in the west, it shouldn’t be surprising that half of the global GDP growth between 2010 and 2030 is predicted to be generated in nearly 500 cities in emerging markets, and by 2025-2030, a quarter of the global top 200 cities will be located in China.

According to MGI, the number of Fortune Global 500 companies headquartered in emerging markets rose 50 per cent by 2005, doubled by 2010, and doubled again by 2013, reaching 130. MGI’s projections suggest that emerging economies will be home to half of the Fortune Global 500 by 2025. Hence, driven by this underlying fundamental disruptive force, it’s important to realise and consider the immensely fast pace in relation to the shift of the world’s economic centre of gravity back to Asia.

And finally, there is very good news: this huge wave of rapid urbanisation has already increased the per capita income for 700 million people in emerging markets and lifted them out of poverty. According to Sanjeev Sanyal, an Indian economist and former Deutsche Bank Global Strategist, “the real story for the next two decades will be these countries’ shift to middle-class status. Although other emerging regions will undergo a similar shift, Asia will dominate this transformation.”

There is big hope if this trend keeps on going that by 2030-2035 we might see a further 2-3 billion people tapping into the power of the new consuming class, adding another army of consumers to spend an accumulated $30 trillion a year just in emerging markets. That is, by then, nearly half of the world’s consumption. These are fantastic opportunities that should not be missed!

In the next parts of this series, Reinhold Karner will tackle the other four disruptive forces, and conclusions and recommendations will follow.