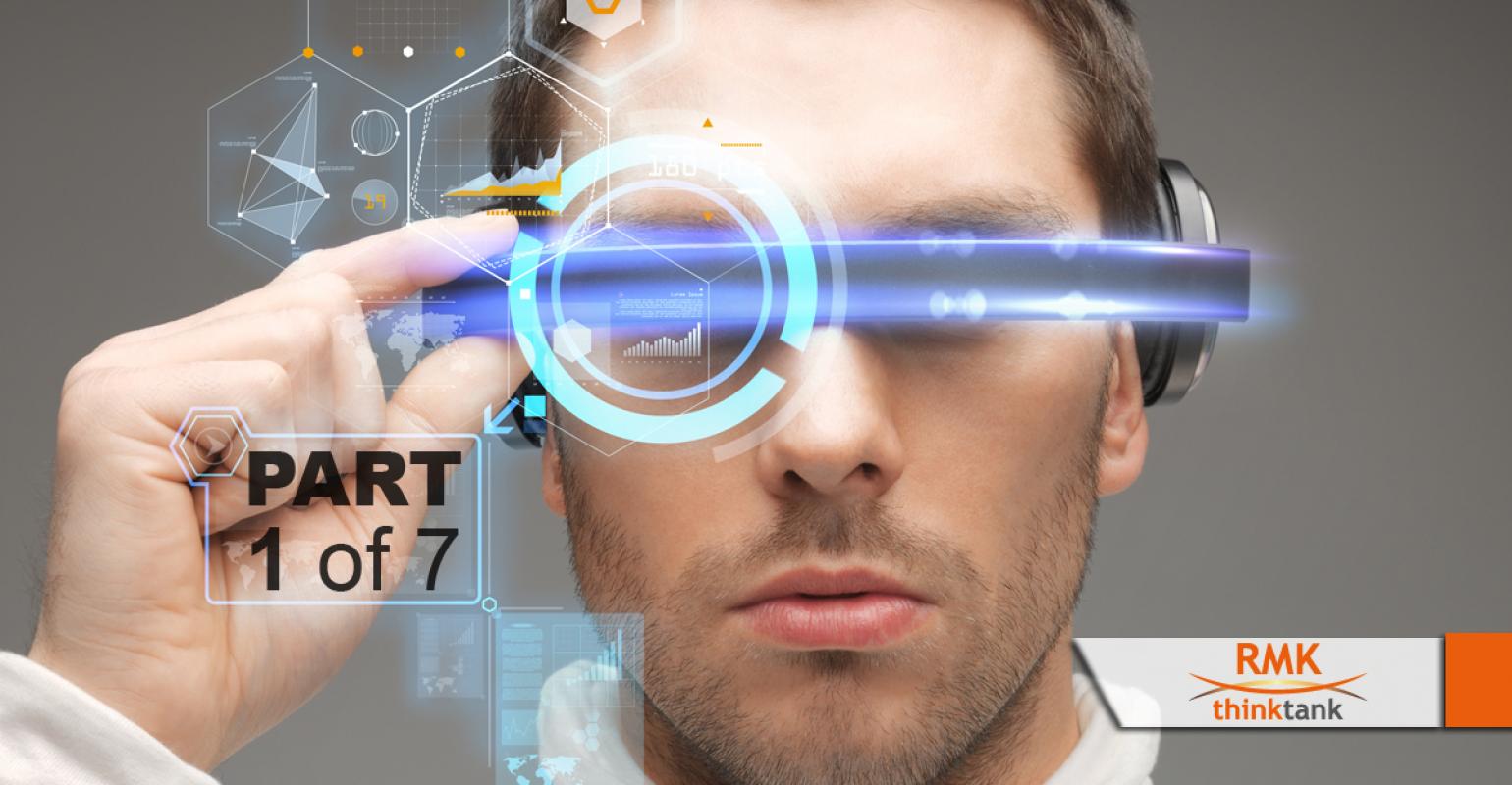 Economy 4.0: the global revolution and its five disruptive forces (Part 1 of 7)

The world economy is changing at a pace never witnessed before in history. Is it all for the worse? No, most is the opposite

It is driven by not just the much-debated digital transformation, but a further four major disruptive forces, making five in total. Each on its own is breath-taking and would rank among the greatest changes the global economy has ever seen – and each feeds upon the other.

These five major disruptive forces are:

In the first Industrial Revolution in the 18th century, which began with the invention of the steam engine in Great Britain, it took the UK (with a population of nine million people) 154 years to double their per capita economic output. India and China recently managed this in just 16 and 12 years respectively, each with approximately 100 times as many people. When the telephone was introduced, it needed 75 years to reach 50 million users. The app Angry Birds, managed to reach the same number of users in 35 days. The pace and scale of forces at work are staggering!

The present change (Economy 4.0) is happening – according to MGI (McKinsey Global Institute) – 10 times faster and at 300 times the scale, or roughly 3,000 times the impact.

These monumental forces, their impact and transition occur in quite a few areas on a sheer exponential scale, but we are not trained and used to thinking of constant doubling. Just a simple example: if your stride is one metre long, 30 linear steps will take you 30 meters from where you start, but 30 exponential steps would take you 26 trips around the world! Honestly, would you have guessed this?

Hence, future predictions are failing more often, which is why we should swiftly adjust to a new reality and update our thinking, awareness and decision patterns.

Just within the last 30 years, world trade has increased tenfold. Between 1980 and 2007, global financial flows have multiplied by 25. In the 90s, the US was the world’s leading manufacturer, but China has since long taken on this role. With a savings rate of over 50 per cent of their GDP, the Chinese are nowadays world-champion savers, whereas that of US citizens is below six per cent.

Another example is that in recent decades, the world’s economic centre of gravity has moved halfway around the world. Researchers took each country's geographic centre and weighted its distance from the centre of the earth according to GDP. From the year 1 until many hundred years later, the starting position was between China and India, until it shifted, from 1820 – triggered by the 1st Industrial Revolution – successively towards the west, nearly in the US in 1950 and since 1960, slowly at first, now moving rapidly back towards the east. In around the year 2025, it is expected that it will once again be located close to the starting point of year 1 – in China. Therefore, we should orient ourselves to the east!

In the next parts of this series, Reinhold Karner will look a little closer at the five major disruptive forces, and finally, some conclusions and recommendations.