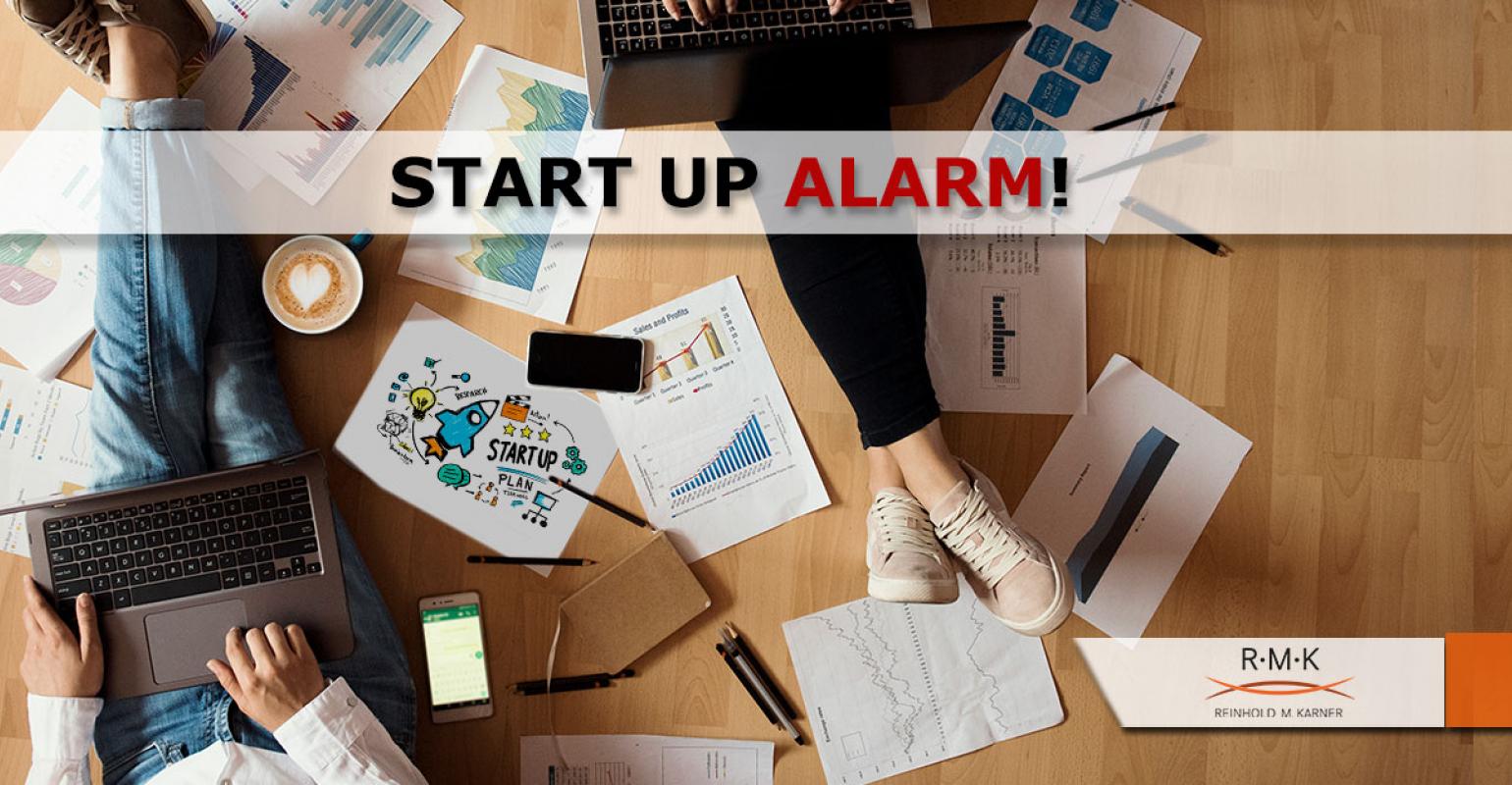 The troubling truth about start-ups and their success

Young firms are generators of new jobs. But the vast majority are short-lived.
This article I’ve first published in The Sunday Times of Malta (cover page of „classified“)

Our prosperity, the economy and the labour market depend on entrepreneurship. Innovative businesses that provide us with unimagined services and products are the most important driving force for growth and generate expanding welfare. Thus, entrepreneurship is of the highest importance for any democracy. That’s why we need a proper understanding, education and culture about entrepreneurship. It becomes all the more apparent when you realise how short the steadily shrinking average life span of a company actually is.

In the EU, the birth and death rates of enterprises, published by Eurostat’s regional yearbooks, averaged around eight to 10 per cent in relation to the population of active enterprises. But they vary within the reported 167 regions pretty much, from 4.8 per cent to 19.2 per cent. In the US and Asia, it’s similar. Thus, the average lifespan of businesses in democracies is short, just nine to 10 years.

Although the Vatican may be the oldest ‘enterprise’ globally, if you look in detail, you still find companies dating back to the 19th century, being it corporations or SMEs and family businesses, and very few that bring it to 1,000 years. Many of these old businesses missed insolvency at some point or several times but have always managed the turnaround.

A McKinsey study showed that less than two per cent of all companies reach the age of 100 years; half of all listed companies disappear within a decade. Only one in seven reaches the 30th year of life and only one in every 20th makes it to the 50th anniversary.

Studies of 25,000 companies by the Santa Fe Institute (The Mortality of Companies) come to similar conclusions as to the German University of Rostock: whether you sell bananas, aeroplanes or whatever, the mortality rate remains the same.

One trend is globally uniform as most of these studies conclude: as capital and innovation cycles move faster and faster, the markets become more and more transparent and more competitive, hence the service life of companies is shrinking.

But there is another alarming common denominator according to my 40 years of experience in entrepreneurship and consulting: the survival rate of newborn companies, thus, start-ups. The trouble is that many turtles hatch but too few make it to the sea.

Moreover, it is well understood that especially young firms create more than 80 per cent of all new jobs.

Almost one in five new businesses in the EU failed in their first year in 2018, and it is the same according to the US Bureau of Labour Statistics. After five years, around 50 per cent fail and after 10 years, only 30 per cent are still running. Once you pass the 15-year mark in business, you still only have a 25 per cent chance of surviving.

Surprisingly, 80 per cent of the romanticised narrative of the young high-tech start-up wizards - who account for less than five per cent in the universe of entrepreneurs and get by far the most significant share of investments by venture capital firms as well as of the media coverage - disappear within five years, which results in the highest failure rate of business start-ups.

These developments result from some fundamental problems created within the last decades in entrepreneurship.

Andrew Yang, presidential ambassador of global entrepreneurship by the White House during the Obama administration, who became a prominent candidate in the 2020 Democratic Party presidential primaries besides Joe Biden, Kamala Harris and Pete Buttigieg, nailed it in a Forbes article.

“Entrepreneurship education, as it’s currently practised, does not work," he wrote. "The numbers are stark. Entrepreneurship classes and programmes in colleges around the US have quadrupled in the past 25 years. Meanwhile, rates of private business ownership for households under 30 have declined over 60 per cent during the same period. So, the more we teach entrepreneurship, the fewer young people actually start businesses. This has profound implications.”

The further significant problem is that it has become increasingly fashionable to be known by others as entrepreneurs. Or one follows the greedy intention to get rich quickly by founding a start-up, but without having the understanding, talent, experience and pure perseverance.

As Steve Jobs stated in his biography: “I hate it when people call themselves ‘entrepreneurs’ when what they’re really trying to do is launch a start-up and then sell or go public, so they can cash in and move on. They’re unwilling to do the work it takes to build a real company, which is the hardest work in business.”

Another of the main reasons is, as now solid, quantitative evidence suggests, that the prevailing narrative of entrepreneurial success for start-ups writing a business plan and finding your way into an ecosystem for support and inspiration doesn’t work because most of all of the everyman-entrepreneurs like you and me are entirely different to the handful of Silicon Valley rock stars.

Another challenge is that start-up mentors can be as toxic as they could be helpful. Therefore, I’ll address more of the problems and how we should fix them in another article.